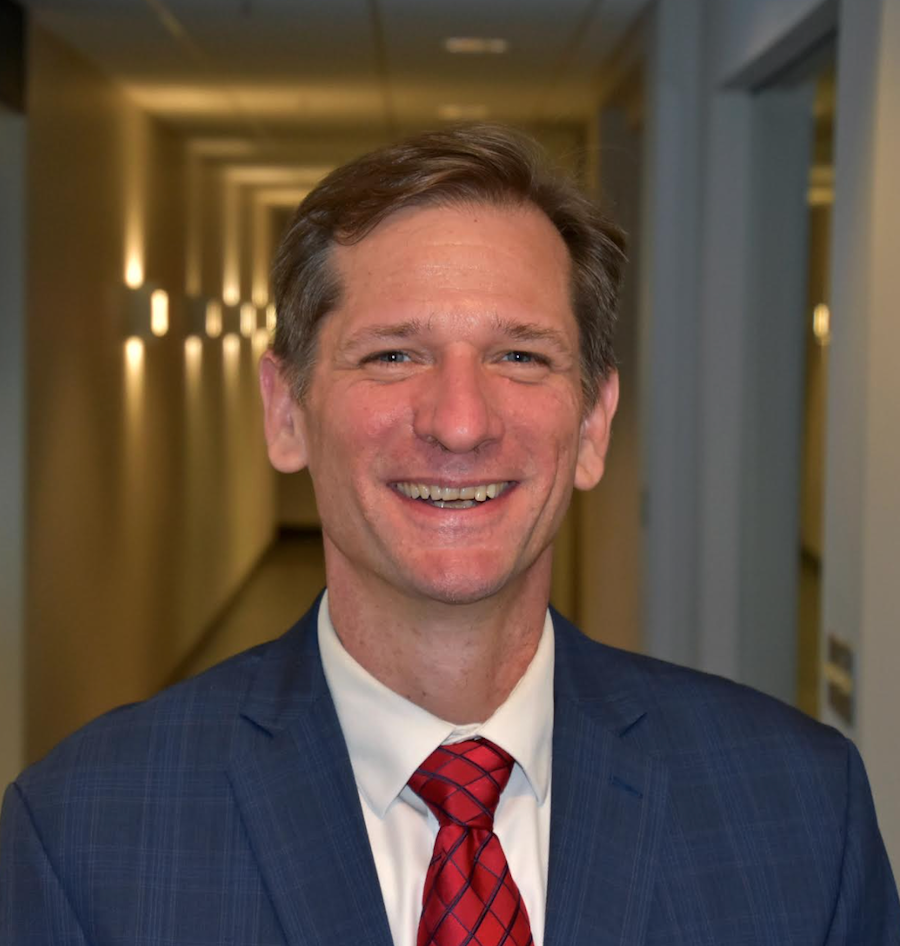 Jamie Butters is executive editor of Automotive News, leading all U.S. reporting teams as well as production of the print publication and online reports. He joined the organization as its chief content officer in 2018. Butters has covered the auto industry in Detroit for more than two decades – first at the Detroit Free Press as a reporter and editor, then at Bloomberg News in Detroit, mostly as an editor and team leader. His first auto show was Tokyo in ’97, when he wrote about a new kind of car called a hybrid and how Toyota saw it as a stepping stone to cars powered purely by electricity and eventually by hydrogen fuel cells. Butters started out studying journalism at the University of Iowa, graduated with a degree in finance from the University of Kentucky, and studied China and its economy as a Knight Wallace Fellow at the University of Michigan.