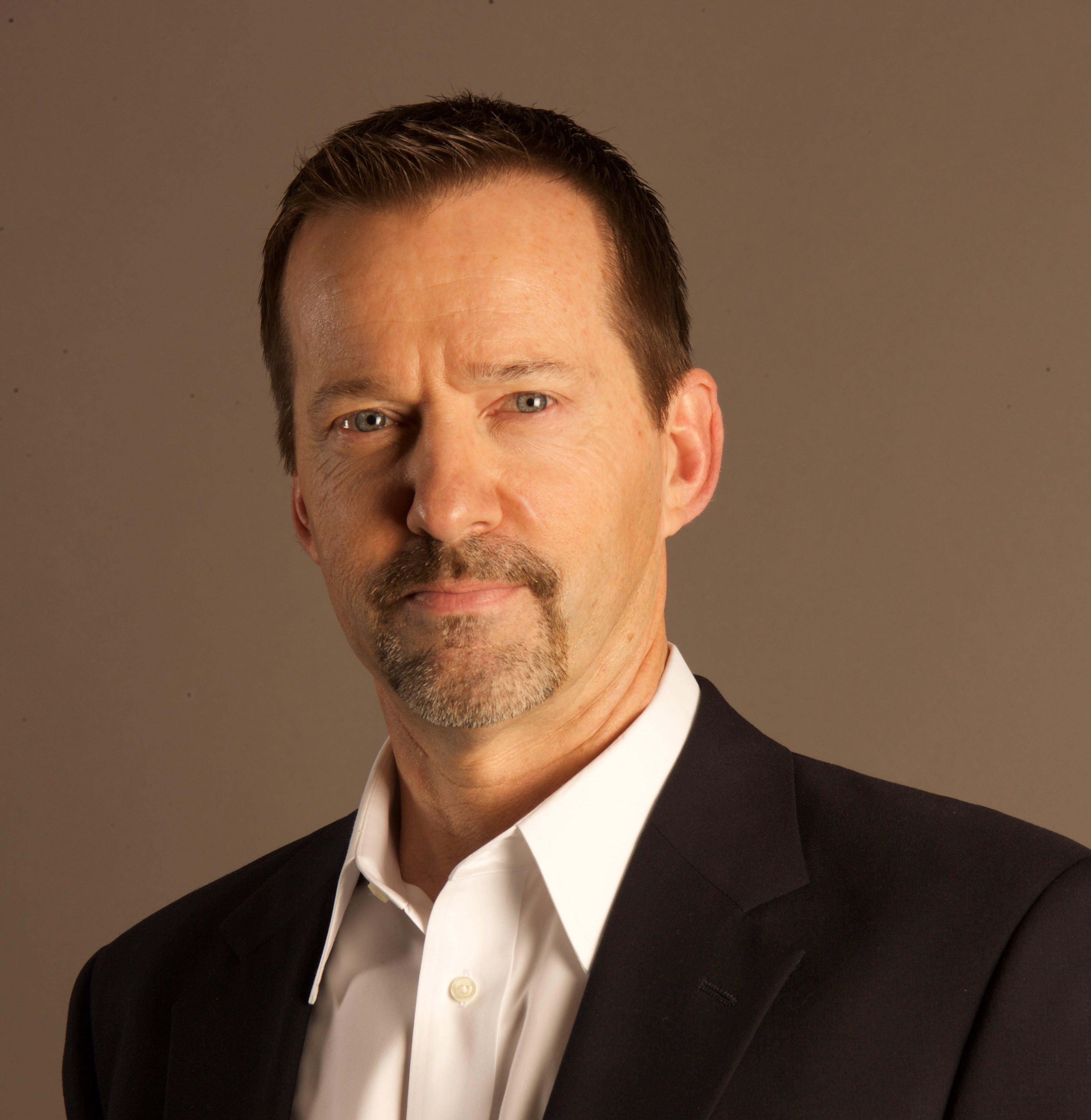 After graduating college, John joined the OEM world, working for various manufacturers and working with 100s of dealerships throughout the country. The majority of that 15 years were spent with Toyota and Lexus, both at the field and corporate level. In 2001, John joined the Germain organization as GM of a new Lexus store in Columbus, Ohio. After seven years in that role, he became the Director of Operations and eventually the COO for Steve Germain and The Germain Automotive Group. The group currently consists of twenty brands and eighteen rooftops, with 1,100 associates in Ohio, Florida, and Michigan. The group's mission is to “Attract, Develop and Retain exceptional people” with the goal of creating “loyalty beyond reason, one customer at a time”.